Hunger doesn’t just exist in third-world countries; it’s a problem that’s seen everywhere around the world, including the United States. And since most of those who suffer from hunger can tend to be embarrassed or hide their situation from others, this issue could be affecting your friends, co-workers, or even family members without you knowing it. 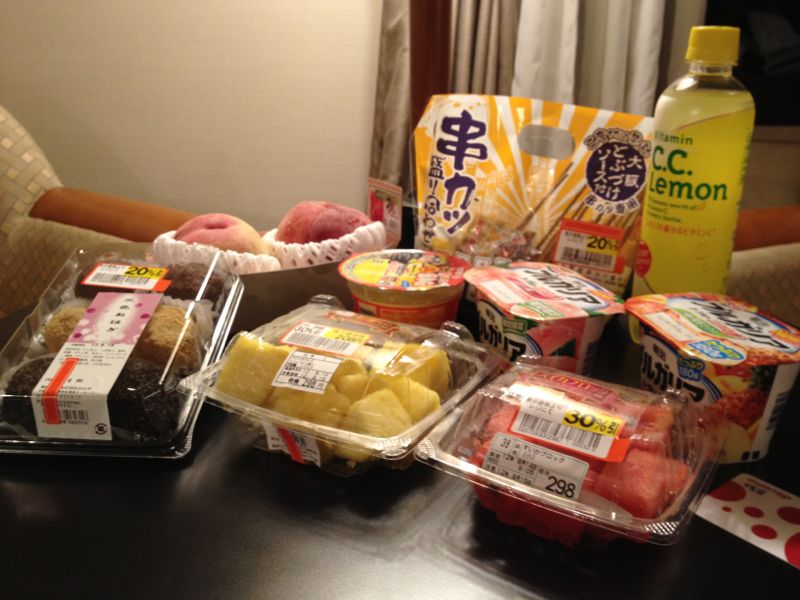 Around 1 in 6 Americans have trouble putting food on the table, which means many people that you know could struggle with hunger. With a low economy, job market, and annual income, it’s becoming harder for those in poverty to receive the help that they need. Thankfully, Move for Hunger is an organization that’s working to find creative solutions to end hunger in the United States. Here are a few things to know about the Move for Hunger program.

In 2009, founder and executive director Adam Lowy created Move for Hunger after realizing how much food gets wasted when people move from one house to the next. By 2010, the organization had collected and donated 50,000 pounds of food to those in need. And after three years of service, the team had gathered a whopping one million pounds of food to give away. 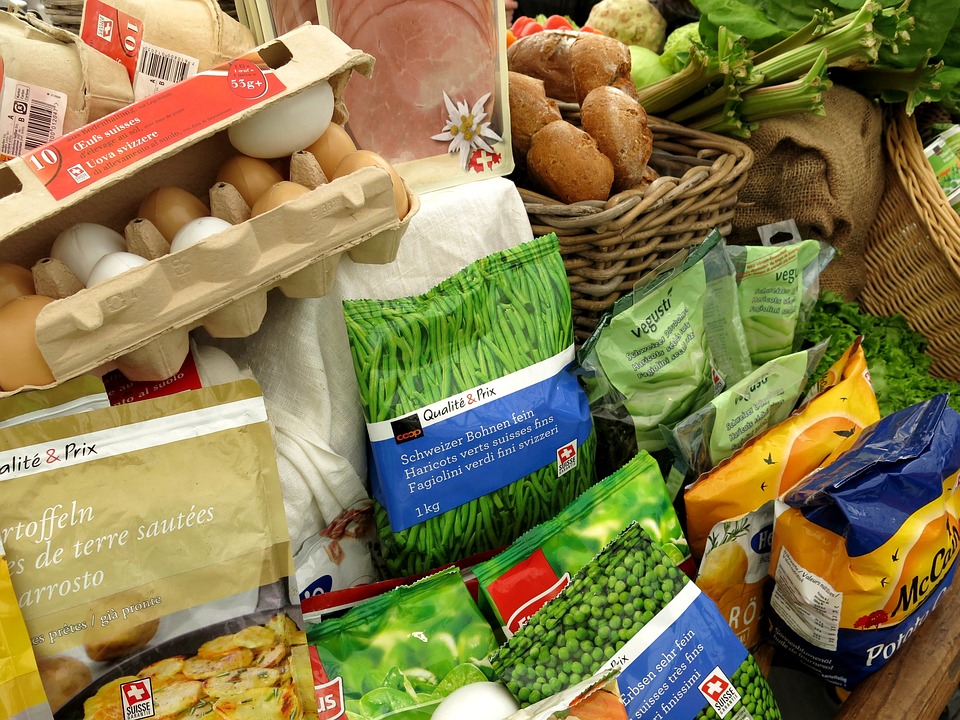 In 2013, Team Move was created to participate in nationwide races to raise donations and awareness for hunger and invited anyone who was interested in joining the team. Two years later, the organization launched a corporate housing program that helps provide shelter and basic necessities to those who need it.

What the Organization Does

Move for Hunger teams up with moving companies across the country to collect non-perishable food items when people are about to move. Cheap Movers NYC (cheapmoversnyc.net) says there are dozens of New York moving companies that participate in the program who will drop off donations for free as a part of their regular moving service. After receiving all unwanted items, the organization then donates the food to local food banks, where it’s then sent on to families who are in need.

How to Get Involved

For those who aren’t planning on moving anytime soon, Move for Hunger still has ways to support the cause. The organization gives opportunities for volunteers to host food drives, where neighborhoods can come together to donate non-perishable food items to the program. Volunteers can also start a fundraiser to help support Move for Hunger’s continued work in cities and communities. For those who are looking to get even more involved, the organization also offers internships in management, social media, and marketing.

Move for Hunger also encourages you to contact your elected local representatives or attend city council meetings to show your support in ending hunger in your community. 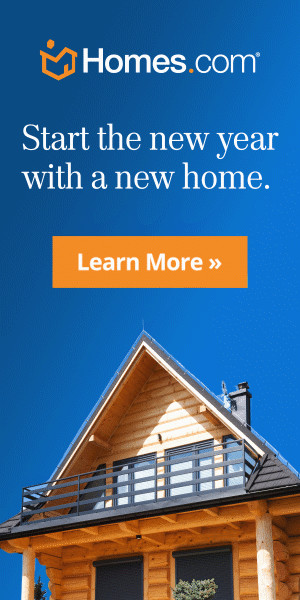